We were just a collection of atoms,
who came together for a brief period,
and then fell apart. 🙂

Her heart blossomed in the sky.
When broken, it became a star. ⭐ 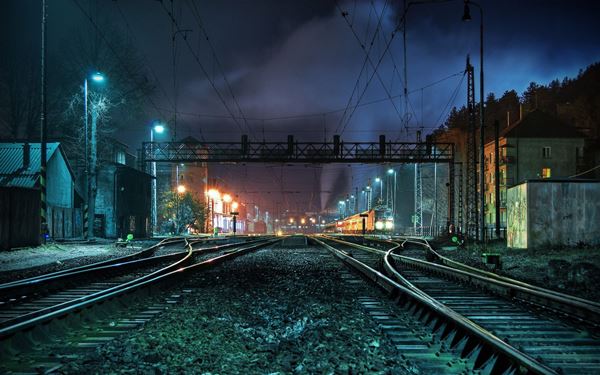 I want to forget you, but I fail.
How you are able to do it, shocks my heart. 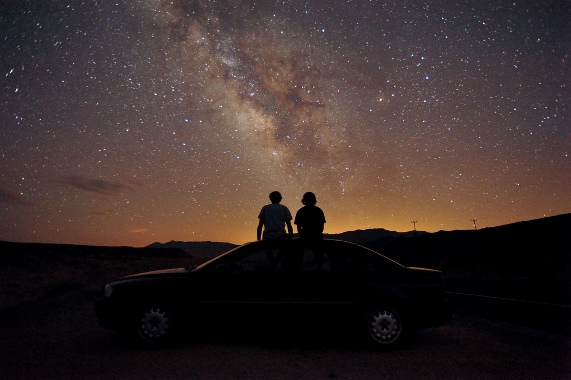 “Where is your girlfriend?”, She asked.
“Very far”, He replied.

And then suddenly,
the tears escaped from her eyes,
like pain running down her cheeks.. 😥 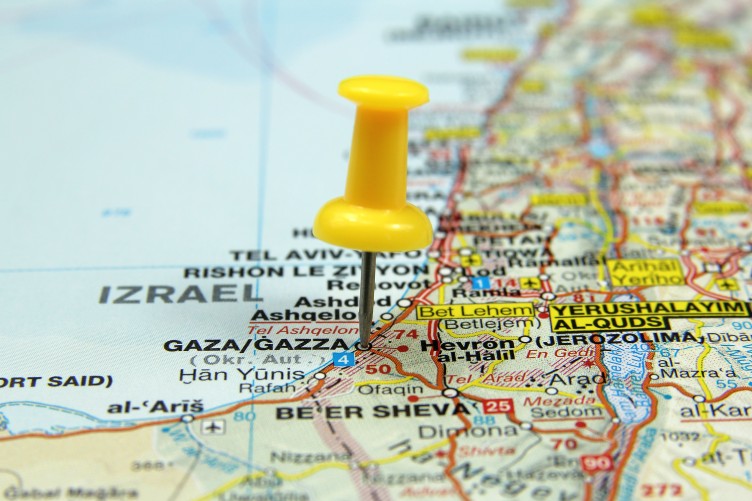 “The Rocket may be above us,
but they have forgotten that
Allah is above them” 😥

We don’t need to be a Muslim to stand up for Gaza, we just need to be Human. #BeKind #Dua #PrayforGaza

The greatest achievement of humanity is not its works of art, science, or technology, but the recognition of its own dysfunction.

Nokia, not just a brand but a company which touched hearts of millions by selling the quality mobile handsets. The first mobile phone I saw was Nokia 3315, a rock solid usually called “Brick” was an amazing phone. It was the time when for all the people meaning of phone and Nokia were same.

Connecting people, is somewhat like the Microsoft vision of giving everyone a personal computer. And while there are people in certain parts of the 3rd world that doesn’t have mobile phones, I would say Nokia did an amazing job to get a mobile phone into everyone’s hands.

As per techillicious columnist Rajiv Makhni, The newly appointed CEO Stephen Elop was planted in Nokia by Microsoft as a Trojan Horse to destroy the company and buy it out. Nokia was a company that was already starting to falter when Elop came on board. What else could the company have done to survive? Their options seem limited from what we know about the marketplace. They could have release an android phone, but then they just would have been fighting for a piece of the pie that Samsung, Moto, and other phone makers are eating. They could have stayed with their phone OS and probably would have had just about the same fate as picking up Windows Mobile.

I saw few lines on Nokia which I read few years back. These line describe’s the love of people for their favorite brand.

Playing snake until the death,
While some create ringtones,
It was an unbreakable phone,
I’ll remember till my last breath.

This is a company loved by all, a brand that evokes a warm feeling of joy and comfort, a brand that is identified with starting the entire mobile phone revolution. More competition is always a good thing but for Nokia  it became tough to fight for its existence. The Nokia story will always remind us of how quickly even large companies can die in today’s world. They didn’t even see it coming.

There is always a last time for everything.